If this is the Company’s Attitude about paying you… 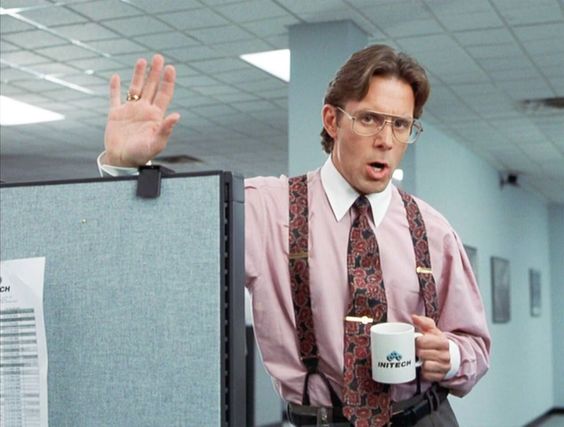 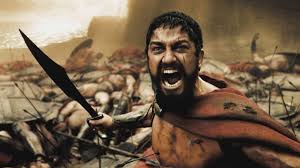 It’s about protection for Freelancers being paid for their work in NYC. Our previous blog item explains the basic concepts of it. The actual law  goes into effect on May 16, 2017.

What Issues are Likely to Come Up Under This Law?

The law literally provides for triple damages if the work was done but not paid for and no contract was ever given[1]. We will ask for this wherever possible, subject to watching out for cases in which it might make us file the case in a different court than we had originally wanted.[2] The judges who will be applying this law for the first time will be reluctant to impose double damages plus attorney’s fees as it is, and many will balk at imposing treble (triple) damages. On the other hand, the law does say this, and the threat of an appellate court saying that this should have been imposed will be valuable leverage toward getting the cases settled. I also anticipate that many of the lower state court judges will be looking for ways to avoid imposing double damages plus attorney’s fees, because these are concepts that will make them uncomfortable. You, as a Freelancer, should be sure to retain a law firm that is serious about taking every judge who refuses to do this up on appeal. Otherwise, this powerful law will lose all its teeth. 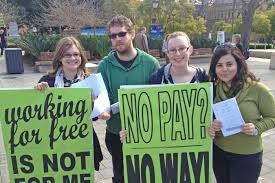 Will a series of e-mails that go back and forth qualify as a “contract” for the purposes of this law?

If the e-mails, when read together, contain the information required to be provided in the new law, the answer will probably be yes[3]. Where the Company has exchanged e-mails with the Freelancer which make out the most important contract terms, I do not think that courts will find the Company liable for failing to provide a contract. In order to avoid liability for failing to provide a contract, the Company will probably admit that the e-mails constitute a contract, and this will probably lead to fairer results for everyone. Where important terms (i.e., clear scope of the work to be done, or total price to be paid), are missing from the e-mails, and the missing terms do not readily appear in any document the parties agree was exchanged and relied upon, a “contract” will probably not be found. This will be a violation on the part of the Company, exposing it to additional liability. 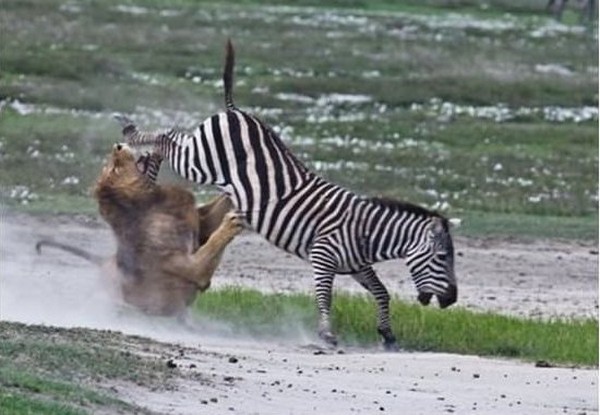 What Defenses to Payment Will We be Hearing?

The Company[4] will always say that the work wasn’t done properly, and sometimes there might be a legitimate dispute behind it.  For example, let’s say the case goes to trial and there is a verdict that the work was 90% complete, or, that the work was completed with defects equal to 10% of the agreed value which were the Freelancer’s fault. The defense will argue that the Freelancer should only get 90% of the agreed price, because that’s all that was really performed. However, the law clearly provides for double damages to a freelance worker who prevails on an “unlawful payment practice” claim”, §§ 20-933(b)(1), 929. Therefore, after a verdict like that, we will claim that the Freelancer gets double damages on 90%, or 180%, of the agreed price, in addition to the attorney’s fees. I am very confident that we’re going to win on that issue.  Before the law was signed, management attorneys lobbied the City Council and the Mayor for a “good faith” defense to the double damages rule, but without success. A “good faith” defense against double damages would have effectively repealed the rule, because the Company will always say that it felt it was justified in not paying for the work.

How Will the Application of this Law Be Defined in More Detail in Coming Years?

The thinking process behind the new law was to give Freelancers the same legal protections that employees now have in wage cases. This means that the playing field and the rules will be staked out by the lawyers who represent employees in wage and hour cases on our side, and the lawyers who defend those same cases for management on their side.  On either side, the employment lawyers will have a very distinct advantage over attorneys who don’t usually go to court, or practice in other fields and are handling as a favor to clients they represent in other types of cases, or who are personal friends.

Guidance on this law will come from the first decisions that are actually made by judges, and from the appeals taken from those decisions.

In our next blog post, we’ll talk about more of the defenses we’re likely to see in the Freelance cases, possible solutions to some of the problems we’ll commonly face, and the pros and cons of choosing the different courts to bring the cases in.

[4] Someone who hires a freelance worker is referred to in the law as the “hiring party”. I use “Company” here, but it can be a company, an individual, or any kind of organization that is not governmental, see, § 20-927 – Hiring Party.